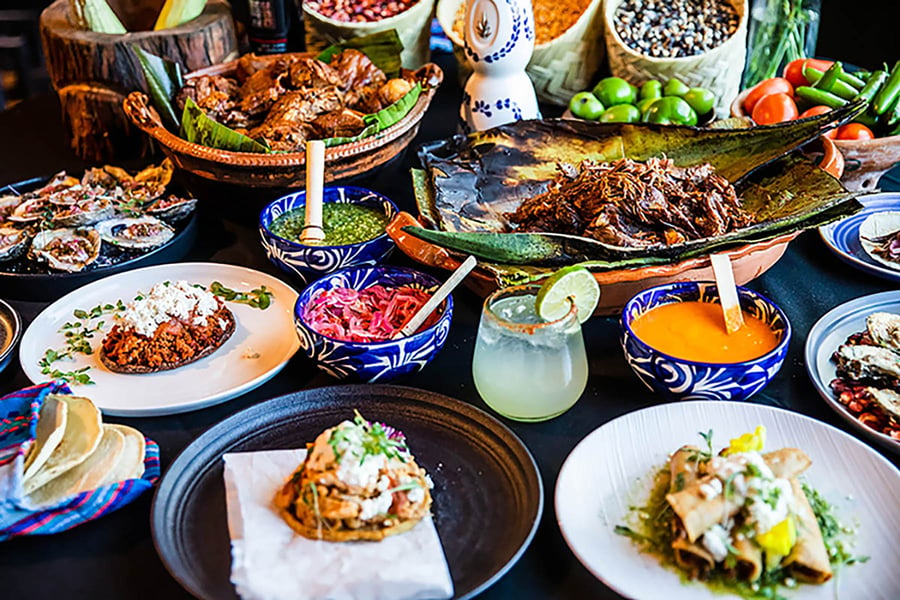 Maize stands out in the sea of Tex-Mex options in the West Houston area. Your standard fair of chips, queso, fajitas, and enchiladas are truly elevated at Maize. Chef Fabian Salda has curated a menu to express the roots of Mexican cuisine and his training in Houston. “Equal parts adventure and nostalgia, as his interpretations of traditional Mexican cuisines capture the country’s immense diversity and soul.”

Salda, came to the US at the age of 18 and started out washing dishes in a country club near Lake Conroe. Seven years later, he was working with Chef Mark Cox at the iconic Montrose staple, Mark's American Cuisine. Soon after Mark’s, Salda started working with Chef Hugo at several of his concepts including Caracol and Xochi. Finally, Salda ventured into opening his very own restaurant, Maize, on December 8, 2021.

“We present the food in a different way, more elevated, playing with colors, texture, and technique.” said Salda, “This is what makes Maize special.”

During Houston Restaurant Week, we tried their lunch menu. We started with a traditional margarita paired with their ceviche rojo. The ceviche consisted of red snapper, lime juice & guajillo pepper sauce, cucumber, onion, and avocado. It was a beautiful beginning with the brightness of the lime juice and meaty texture of the red snapper gripping the palate. The real star of the lunch was the carne asada. Salda mentioned that carne asada is the traditional name of what we often consider beef fajitas. The meat was presented on a flaming cast iron plate, accompanied by refried beans, pico de gallo, guacamole, and rice. The beef was perfectly cooked and when you add the strips of beef to the homemade corn tortillas it was fabulous!

Maize brings an exciting interpretation of traditional cuisine to west Houston. Their commitment to bringing authentic flavors shows in their dishes.  Salda said “We are doing upscale Mexican, real technique and featuring ingredients from Mexico. We want to be different.”

Savve is excited to partner with Maize and have their latest deals on the app. Download the app today to see what other Houston-area restaurant deals are on our platform. 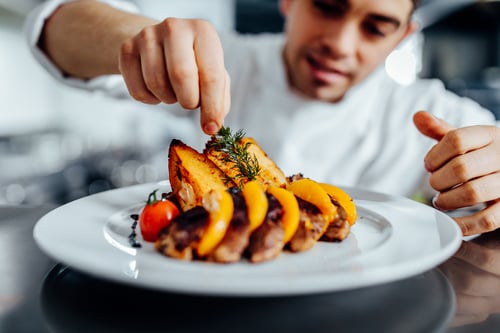 Houston may be the world’s best kept culinary secret, but the word is getting out with Bravo currently airing “Top Chef Houston”, the 19th s...
Read More +