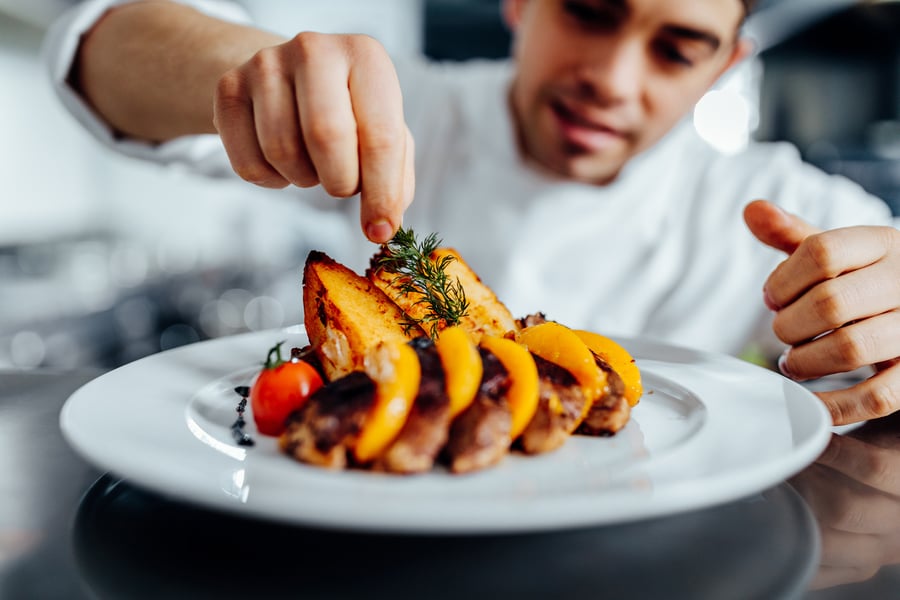 Houston may be the world’s best kept culinary secret, but the word is getting out with Bravo currently airing “Top Chef Houston”, the 19th season of its popular cooking competition.

"To have a show like Top Chef Houston being featured, it really doesn’t get better than that," said Houston Mayor Sylvester Turner. "We are the culinary capital of the world with more than 11,000 restaurants in this city," he said. The contestant’s, which includes Houston’s own Evelyn Garcia, are competing for a chance to win the top prize of $250,000, a feature in Food & Wine magazine, an appearance at the annual Food & Wine Classic in Aspen and the fame that goes along with being named “Top Chef.”

“Top Chef Houston” is highlighting Houston’s eclectic culinary scene such as the Asian Night Market. “Hosting Top Chef is a prime example of Houston's continuing growth into a global culinary destination,” said the producers of the show in a press release. “Charged by the blend of nationalities that call the city home (one in four Houstonians is an immigrant), the city has become a mecca for discerning and adventurous eaters – a truly international metropolis where travelers can taste more than 140 different types of food and become immersed in cultural traditions from around the world.”

Houston chefs, led by contestant Garcia, are front and center on Bravo’s Top Chef season 19. Garcia knows all about winning cooking show’s as she was a winner on the Food Network’s “Chopped” competition. Formerly of the defunct Decatur Bar & Pop-Up Factory, the native Houstonian is now overseeing Kin HTX with chef Henry Lu. With a restaurant in the works, Garcia and Lu bring Kin HTX to rotating locations including:

Fans of the 32-year-old Top Chef Contestant Garcia can also find her condiments (like KinChup, her take on ketchup with cumin and tamarind), spiced rubs and Thai spiced peanuts at:

“Just the experience of being a part of Top Chef is a blessing but to be the one person from Houston — mind-blowing,” Garcia told Eater. “I think that’s what I’m most excited about … seeing how Top Chef showcases this amazing city that I obviously love so much.”

While Garcia is the only local chef competing for the quarter million top prize, there have been plenty of Houston chefs featured in episodes of Top Chef Houston. Some have been guest judges such as Chris Shepherd of Underbelly Hospitality and Christine Ha of modern Vietnamese gastropub The Blind Goat and Vietnamese cuisine with a Gulf Coast and Texas take, Xin Chao. Ha is another Houston chef that has claimed top prize in a cooking show, winning MasterChef season 3.

Other Houston chefs to make an appearance this season on Top Chef Houston:

Download the FREE app today to let Savve help inform your dining and happy hour decisions, saving foodies like you money while supporting local restaurants and bars! Our unique algorithm learns your preferences as you use the app so Savve can quickly recommend new restaurants and bars to match your tastes. 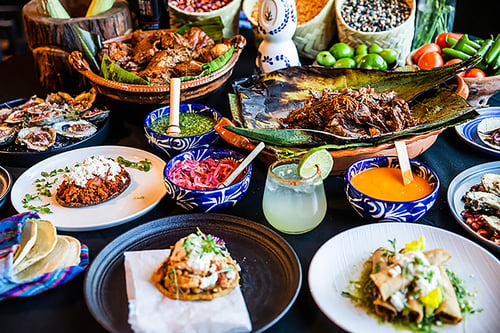 Maize stands out in the sea of Tex-Mex options in the West Houston area. Your standard fair of chips, queso, fajitas, and enchiladas are tru...
Read More + 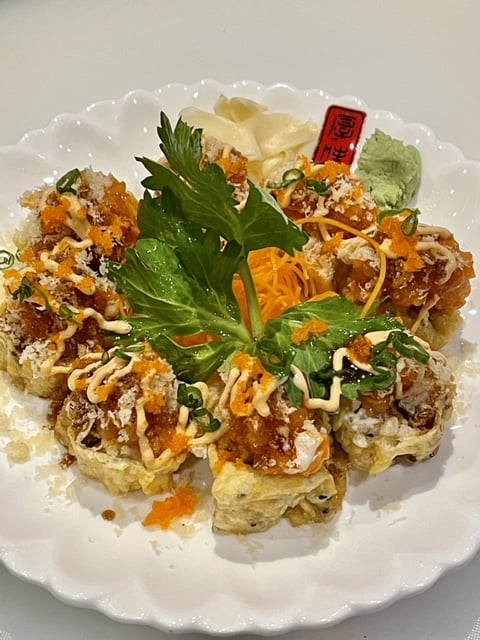